What does this specific regex do? [closed]

Closed. This question does not meet Stack Overflow guidelines. It is not currently accepting answers.

Questions asking for code must demonstrate a minimal understanding of the problem being solved. Include attempted solutions, why they didn't work, and the expected results. See also: Stack Overflow question checklist

I can understand that / in the beginning and the end are regex delimiters, also ^\/node is for a string starting with /node What's happening after that beats me!

You should look into getting a tool like RegexBuddy. It will explain everything in a given regex, as well as how it compiles and how it branches.

? anything following this is "optional"

You are correct, the / at the start are pattern delimiters. Lets remove those for simplicity

The (?:...) is a non-capturing group. This is a group that does not get grabbed into a match group. This is an optimisation, let's remove the ?: to make the pattern clearer.

The \ is an escape character, so \/ is actually just a / but as these denote the start and end of the pattern then need to be escaped. The . matches (almost) any character so it needs to be escaped too.

The ? makes the receding pattern optional, so ()? means whatever is in the brackets appears zero or one times. 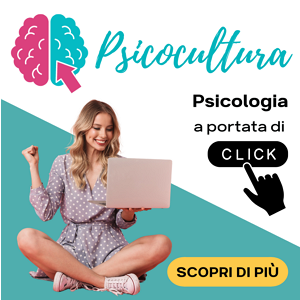